Overview of Much Hadham

Much Hadham is a village and civil parish in the district of East Hertfordshire, Hertfordshire, England, formerly known as Great Hadham. It is situated on the B1004 road, midway between Ware and Bishop's Stortford. At the 2001 census the population recorded was 1,994. The village is stretched along the mile long length of its main street (High Street, Tower Hill and Widford Road). Few retail outlets remain apart from two public houses, a small supermarket with a post office, a hairdresser, two garages and a nursery. Recently the radio shop next to the Red Lion closed, though 'Much Hadham Radio Ltd' is still operating. In the High Street, residential house names show former commercial or public use, e.g. , "Old Bakery", "Collarmaker's House" and "The Forge" Museum. The village was served by a station on the Buntingford branch line, but this closed in 1964, as part of a wider review of rail services. There is a Church of England maintained primary school and two churches - the parish church and a Congregational church. Much Hadham's parish church, built largely between 1225 and 1450, is notable for being shared between the St. Andrewâ€™s Church of England (Anglican) congregation and the Holy Cross Roman Catholic congregation. The entrance to the church is adorned with two sculptures by Henry Moore, who was also a resident in the nearby village Perry Green until his death in 1986. Other celebrity residents have included Bob Monkhouse, The Pet Shop Boys, Chas & Dave and Bob Carolgees. Adjacent to the church, is a palace that had been the country home of the Bishops of London for 800 years. It may be that the Tudor dynasty began here, for Henry V's widow, Catherine of Valois, (Shakespeare's Katharine) gave birth here (or at similarly named Hadham in Bedfordshire) to Edmund Tudor, 1st Earl of Richmond, whose son Harry won the throne on Bosworth Field. The Red Lion coaching inn, now converted into private houses, has existed in the village since the fifteenth century. It was a stopping point on the old road from London to Cambridge. Legend has it that a tunnel connected the pub to St. Andrew's, possibly built during the time of Oliver Cromwell to serve as an escape route for the clergy. The skeleton of an eighteen-year-old woman was discovered bricked up in a fireplace in the inn. It is thought she died after being incarcerated, some time during the nineteenth century. The Henry Moore Foundation can be found in the nearby hamlet of Perry Green. It was the victim of a theft in December 2005 when one of the sculptures on display was stolen from the site by opportunistic thieves. The village has an active sports association which includes Much Hadham Football Club and Hadham Villa Football Club. Much Hadham Cricket Club (founded in 1889) withdrew from the Herts & Essex League in 2007 and no longer exists. Sawbridgeworth Cricket club have used the cricket facilities since then.

Houses property for sale in Much Hadham

Price
£279,950
Address
Much Hadham
Description
Full description Overlooking an attractive green and with parking to the rear, this 2 bedroom terraced house has gas central heating & double glazings. This property has been well maintained, although perhaps some updating to the kitchen & sho... 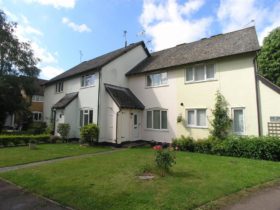 Price
£850,000
Address
High Street Much Hadham, SG10 6BS
Description
CHARMING BEAUTIFUL DETACHED VICTORIAN RESIDENCE OOZING CHARM & CHARACTER LOCATED IN THE HEART OF THE SOUGHT AFTER VILLAGE IN MUCH HADHAMWe are delighted to be able to offer for sale this rarely available family home, located in the heart of this hist... 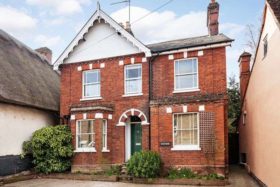 Price
£599,000
Address
Hadham Cross Much Hadham, SG10 6AP
Description
DETACHED 3 BED IN DESIRABLE VILLAGE - This 3 bedroom detached house in the sought after village of Much Hadham is located within a select development of just 4 individual homes and provides well balanced accommodation to include entrance hall, downst... 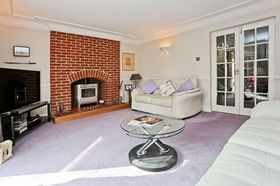 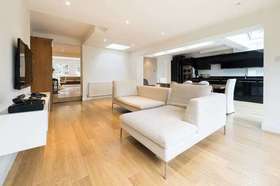 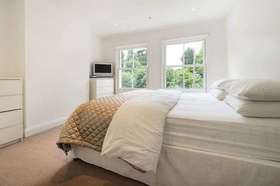 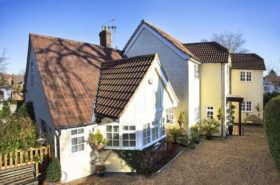 Price
£799,995
Address
Station Road Much Hadham, SG10 6AX
Description
HIGH SPECIFICATION REFURBISHED FAMILY RESIDENCE IN HIGHLY SOUGHT AFTER LOCATION ON 0.2 ACRE PLOT... Willow House offers a fantastic opportunity to acquire this spacious family home that has been meticulously refurbished by the current owners to an in... 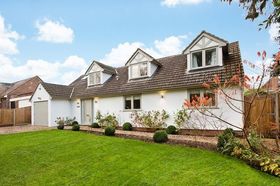 Price
£899,000
Address
Church Lane Much Hadham, SG10 6DH
Description
STUNNING 2750 SQ FT CONTEMPORARY RESIDENCE IN THE HEART OF THE VILLAGE... Dunam Folly is a deceptively spacious family home that has been beautifully refurbished to a very high specification by the current owners, located in the heart of the extremel... 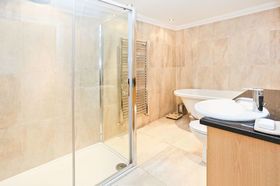